Throne Speech To Be Delivered Tuesday For Opening Of Parliament

Press Release:– The Fourth Session of the Eleventh Parliament is scheduled for Tuesday, April 09, 2019.  Members of the House of Assembly will meet at 10:00 a.m. and Members of the Senate w ill meet at 10:30 a.m., after which both Houses will meet in joint session to receive a message from His Excellency, the Governor General, Sir […]

The post Throne Speech To Be Delivered Tuesday For Opening Of Parliament appeared first on St. Lucia Times News.

Press Release:-  Superbrands revealed today that luxury Caribbean hotel brand Sandals Resorts has been awarded Consumer Superbrands status for 2019. The Consumer Superbrands survey has been tracking the perception of a wide-range of brands in the UK since 1995. This year’s survey featured 1,596 brands across 78 different categories, ranging from ‘Automotive Products’ to ‘Vitamins […]

Press Release:–  The Government of the Republic of Cuba is offering scholarships to eligible Saint Lucian nationals to pursue studies for the academic year 2019/2020 at the Undergraduate (Bachelor’s) and Postgraduate levels. In the majority of cases, the scholarships offered aim to form professionals in the field of Medicine and Health Specialist. The Embassy of […]

The post Caribbean Creative Practitioners being prepped to access export opportunities to the European Union appeared first on St. Lucia News From The Voice St. Lucia.

Reading is a human right 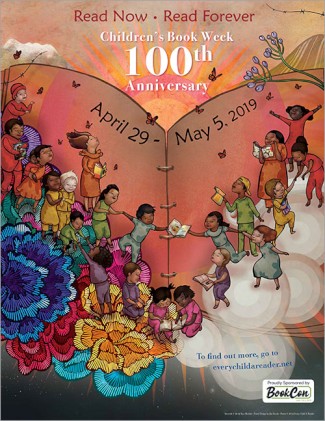 Give your brain a workout—read a book. Pump up the muscle mass between your two ears. Reading is that important. And people in all countries around the globe deserve the right to learn to read.

The post Reading is a human right appeared first on The St. Lucia STAR.

BBC News:- A national park in Florida has captured a record 17ft (5.2m) python using an innovative approach to tackling the invasive species. The female snake, the largest ever to be removed from Big Cypress National Preserve, weighed 140lb (63.5kg) and was carrying 73 developing eggs. Pythons pose a major threat to native wildlife in the […] 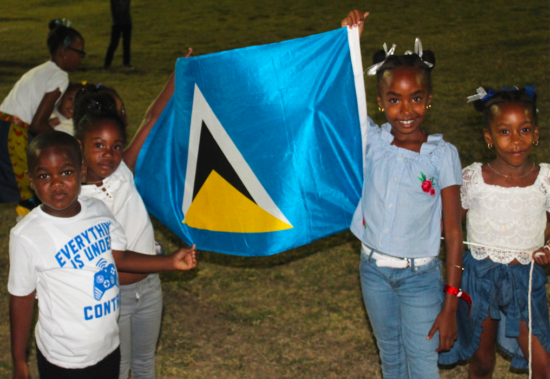 April is annually observed here as Youth Month, designed to celebrate the talents and achievements of young people, and to emphasize youth empowerment through a series of national and community activities.

Saint Lucia police are investigating a break in at the Gros Islet Secondary School, which is suspected to have taken place Sunday morning, law enforcement officials have confirmed. An assessment of what was actually taken by the intruders is currently underway, St Lucia Times was informed. It was not immediately clear how the intruders gained […]

The office of Castries Mayor, Peterson Francis, has announced that the Saint Lucia capital is now safer than ever as a result of tactical investments and  increased and focussed patrols by the City Police. According to reports, from December 19, 2016,  when the City Police came into existence until August 21, 2018, there were  109 […] 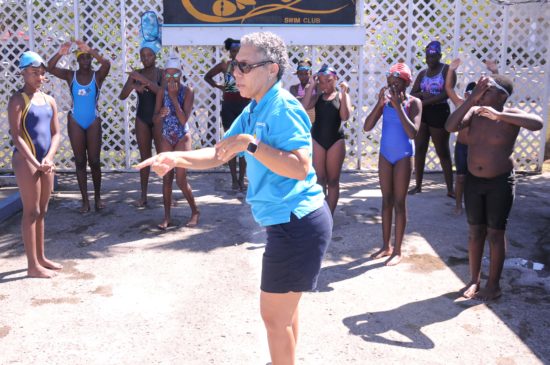 It will be a record setting 20th Annual Rodney Heights Aquatic Centre (RHAC) Invitational Swim Meet, with close to 400 swimmers here are abroad set to compete in the five day competition from April 11 -14.