The President of the National Association of Driving Schools (NADS) is urging a ban on after market headlamps which have a blinding effect on oncoming motorists at nights. Kingson Jean told St Lucia Times that the after market HIV (High Intensity Discharge) and LED (Light-Emitting Diodes) headlamps create problems for safe driving on the country’s […]

Trinidad Newsday:- REPORTS have emerged suggesting Cricket West Indies (CWI) are initiating plans to remove current head coach, Richard Pybus, ahead of May’s 2019 ICC Cricket World Cup. According to ESPN, as per a conversation with new president Ricky Skerritt, the axe will fall on Pybus just three months after overseeing a Test series victory against […]

BBC News:- Police in Romania are searching along the country’s Black Sea coast after 130kg (286lb) of cocaine was found washed ashore. Around 300 officers and 14 coastguard ships are patrolling the coastline after packets of narcotics were found in several locations since Friday. Police have urged members of the public to not open the parcels. […]

The advocacy group Raise Your Voice Saint Lucia is seeking public assistance in responding to the needs of victims of domestic violence. The organisation says that with the economic downturn and the need for more donated funds, it is struggling to provide support for more women, while being understaffed and having more and more women […] 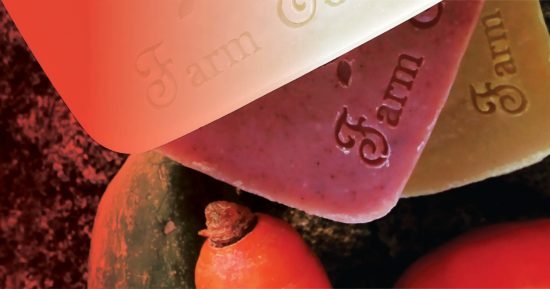 Not often are persons fortunate enough to do their life’s passion for a living. Leandra Peter has married her love of chemistry with her love of all things natural, to establish Farm Essence, producing handcrafted soap and body care products.

2 Children, 4 Others Shot In Chicago

ABC News:– Two young children were among six victims who were shot Saturday outside a baby shower in Chicago, police said. A 10-year-old girl and an 8-year-old boy were wounded during the shooting Saturday evening in West Englewood, according to a tweet from the Chicago Police Department’s chief spokesman. The shooting erupted when two men in […]

An artist imagines Castries with its own national monument! 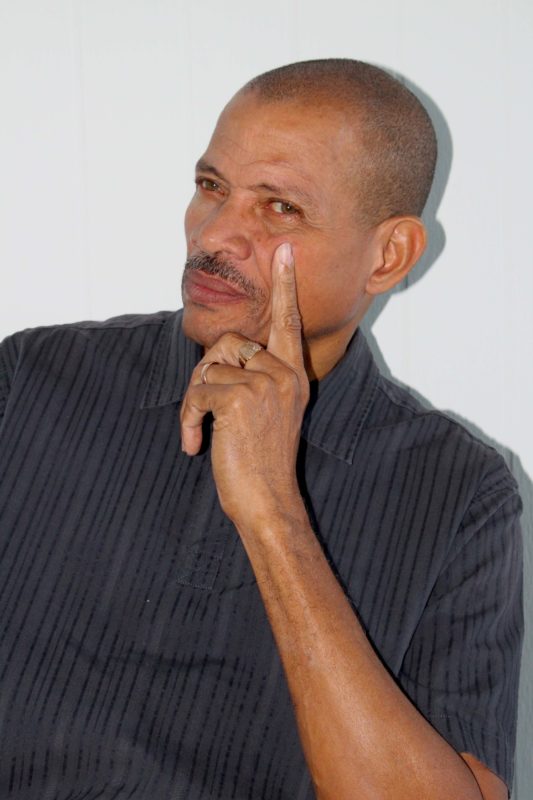 Alwyn St Omer has lived decades filled with experiences of theatre, literature and art. Like his other siblings he always reminisces on his childhood memories of meeting, at his father’s home, local and international pioneers in the arts and advocates for cultural preservation.

The post An artist imagines Castries with its own national monument! appeared first on The St. Lucia STAR. 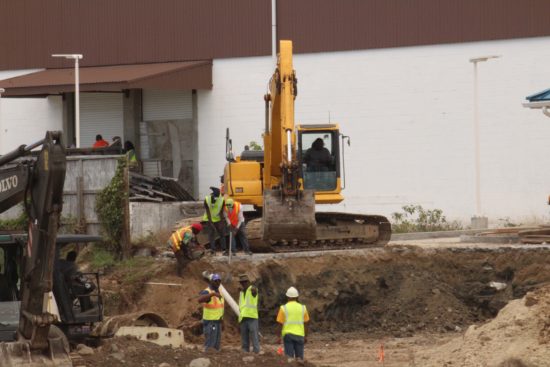 Nearly ten years since the St. Jude Hospital fire, work has once again begun on the redevelopment project. In an address to the nation last November, the government announced that a new wing will be constructed, and this week, early preparatory works continued on the site.

A Babonneau resident is reported in stable condition in hospital after a chopping incident in the community. The man has been identified as Christopher Sydney, 28. The incident occurred Sunday morning about 1:30 a.m. at a party, according to reports. The victim is said to have been rushed to hospital via private vehicle. It was […]