AT the recently concluded CARIFTA Last Chance Swim Meet in Martinique held this past weekend, thirteen swimmers represented the island …

A DISEASE NAMED AFTER A BASEBALL STAR! 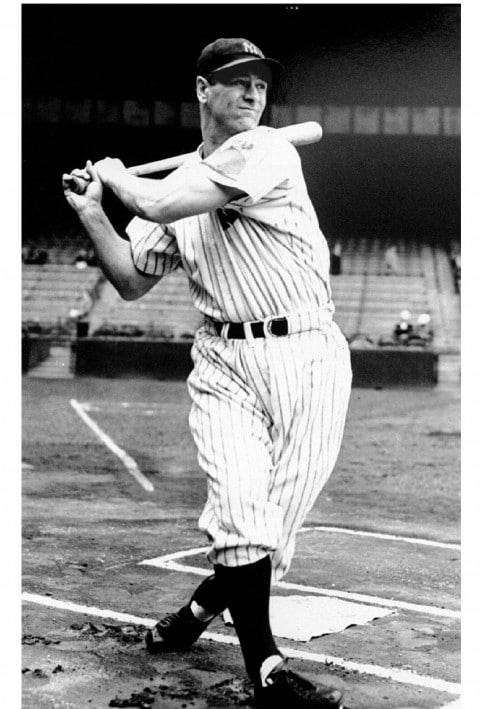 The post A DISEASE NAMED AFTER A BASEBALL STAR! appeared first on The St. Lucia STAR. 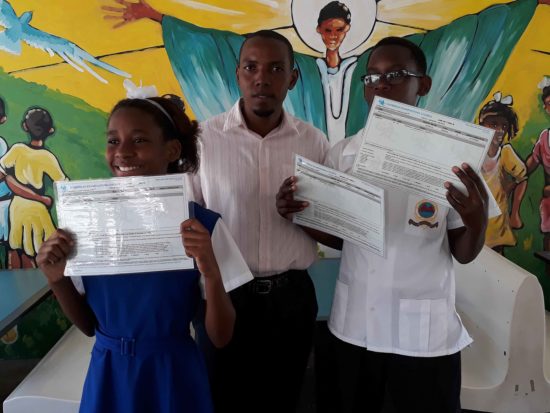 Of all the subjects found in the Caribbean Secondary Education Certificate (CSEC) examinations, mathematics is probably the most dreaded. But teacher Timothy Dupre of the St. Aloysius R.C. Boys’ Primary school, an expert mathematician, believes the subject has gotten a bum rap. 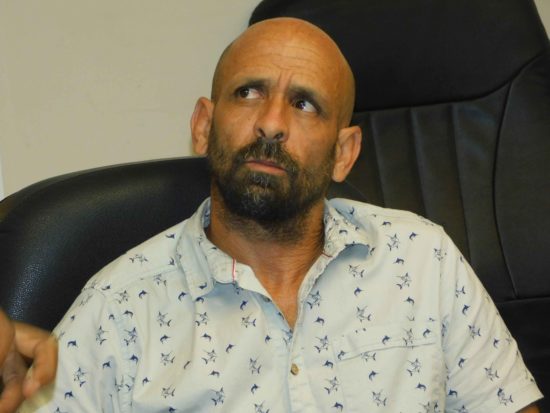 In an interview with the STAR last week, Prime Minister Allen Chastanet disclosed his government had reached a decision to decriminalize cannabis and ultimately explore commercial opportunities in the medical industry. 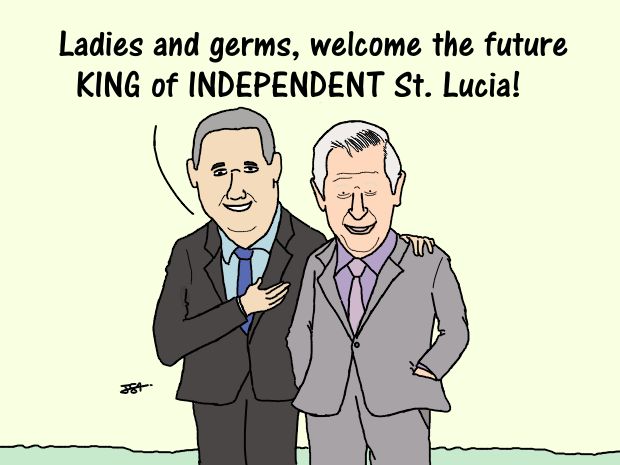 The post The FUNNIES! appeared first on The St. Lucia STAR.

Last December this newspaper featured an item that centred on the operations of Phlebotomy Learning Center, located at the time on Peynier Street in Castries. The education ministry had cautioned against registering for courses there, while the chief medical officer acknowledged there had been complaints about the company. It turned out that the “learning centre” […]

Ever since March 13 when Shane Felix was a guest on Newsspin, the industrial action taken by the Saint Lucia Fire Service Association has been at the forefront of public discourse.

The Cost of Crime

Last year, Saint Lucia had a per capita murder rate of around 24 per 100,000, putting it on a par with one of America’s most deadly cities, Chicago. The high incidence of homicides and other violent crimes isn’t just bad for citizens, communities and society at large, it’s also bad for business.

The post The Cost of Crime appeared first on The St. Lucia STAR. 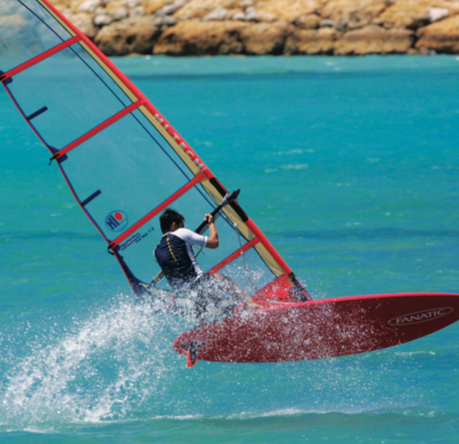 When it comes to locales that are ideal for watersports, no place on Earth can outpace the Caribbean. From paragliding to deep sea diving, whether above, on or beneath the surface, if it can be done with water, it can be done in Caribbean waters.