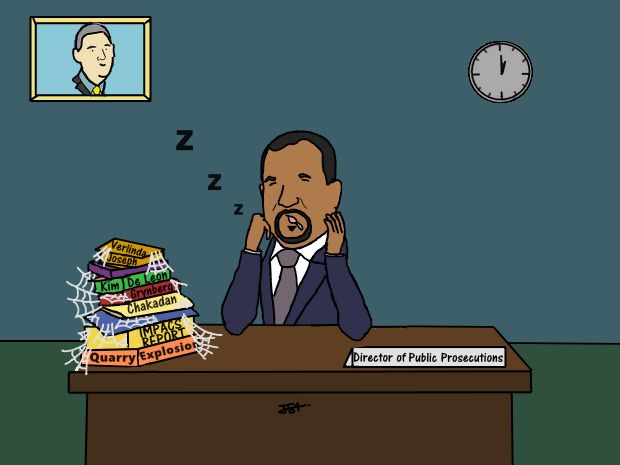 The post The FUNNIES! appeared first on The St. Lucia STAR.

Allen Chastanet Promises: ‘The south will be transformed!’ 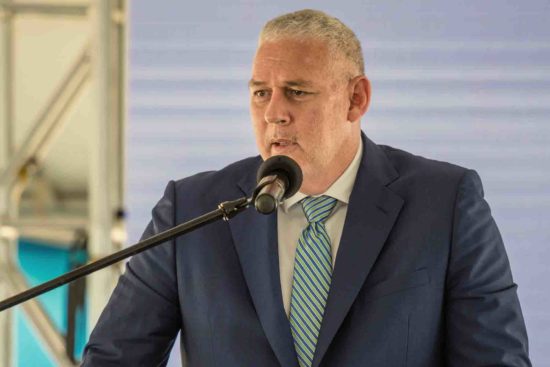 Government ministers, the Saint Lucia Air and Sea Ports Authority (SLASPA) and representatives from the Republic of China (Taiwan)
were all on hand this past Sunday at the sod-turning ceremony for the Hewanorra International Redevelopment Project.

The post Allen Chastanet Promises: ‘The south will be transformed!’ appeared first on The St. Lucia STAR. 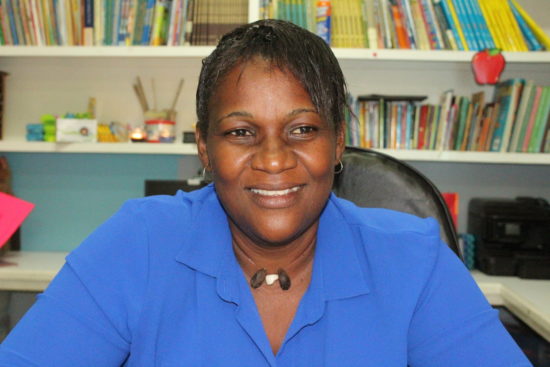 For mother of four Kysia Stephen and her sister, the afternoon of Wednesday, February 2019 will not soon be forgotten. It was on that day that they experienced their worst nightmare:

The War on Plastic 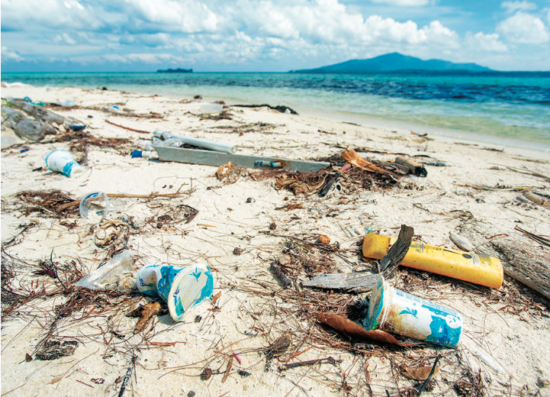 Saint Lucia did it in December last year, Barbados and Jamaica followed suit in January. In total, 14 Caribbean islands have now banned, or tabled plans to ban, single-use plastic and styrofoam. Saint Lucia’s war against this type of debris has been waging for a while.

The post The War on Plastic appeared first on The St. Lucia STAR.

Cops tight-lipped about whether a news reporter has been linked to pre-Independence bomb scare! 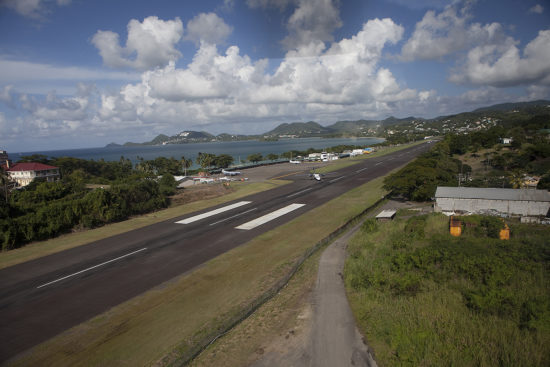 Police are maintaining a determined silence in relation to reports on the Internet, also broadcast by at least one home-based radio outlet, that a local TV reporter has been linked with the bomb scare two days before Independence.

The post Cops tight-lipped about whether a news reporter has been linked to pre-Independence bomb scare! appeared first on The St. Lucia STAR. 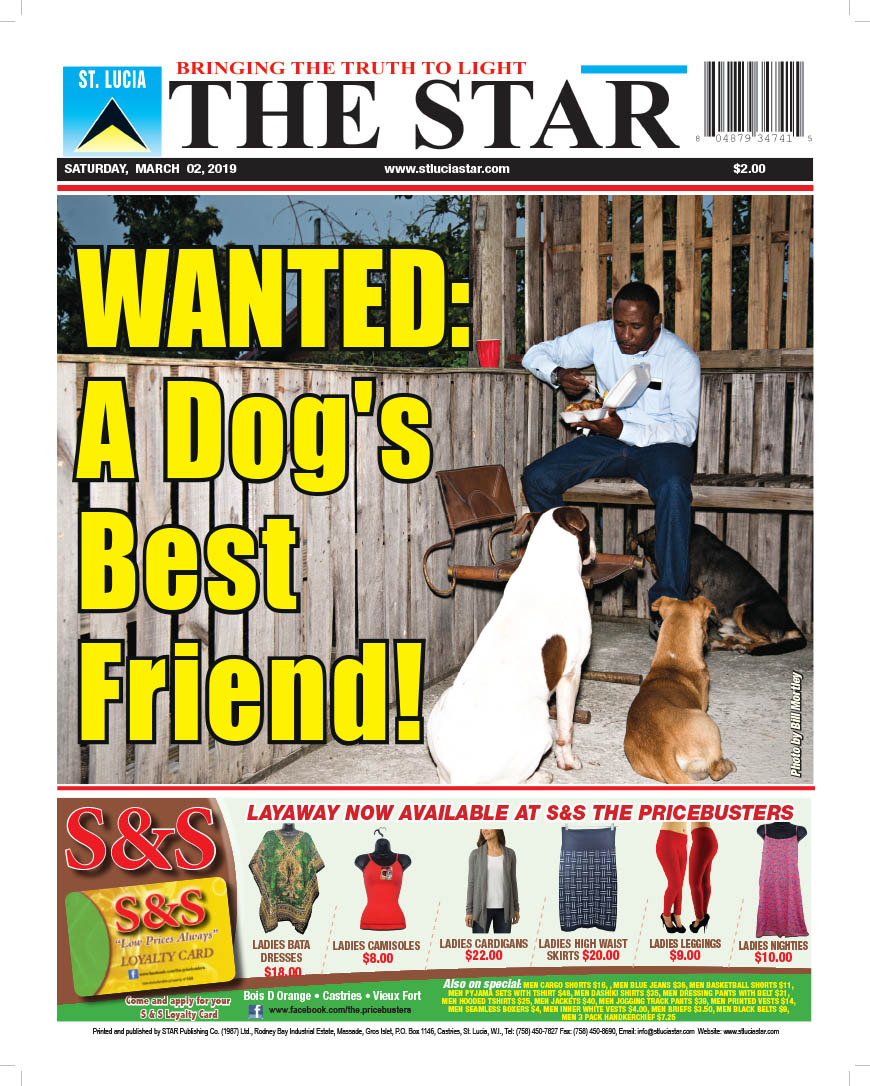 The post The STAR Newspaper For Saturday March 2nd 2019- Photo Of The Week appeared first on The St. Lucia STAR.

(TRINIDAD GUARDIAN) — Prime Min­is­ter Dr Kei­th Row­ley has con­demned the at­tack on Tu­na­puna (Simb­hoonath Capildeo) Hin­du Pri­ma­ry School prin­ci­pal Jee­wan Ramd­hanie. “I saw where two cit­i­zens went in­to a school and al­leged­ly beat up a prin­ci­pal over the ac­tions of the prin­ci­pal in deal­ing with a stu­dent. I con­sid­er this to be a prob­a­bly ...

(IFL SCIENCE) — Farms in India have reached out to the authorities after repeatedly being attacked by opium-addicted parrots. Farmers in Madhya Pradesh say their opium crops are being ruined by parrots who keep returning to raid their farms in an attempt to get high. The farmers have been guarding the fields day and night ...

(SKY NEWS) — A black civil rights activist has become the unlikely new leader of a white supremacist group – and says he intends to destroy it from within. James Hart Stern, 54, has been named the director and president of the National Socialist Movement (NSM), in a move which has drawn comparisons to the Spike ... 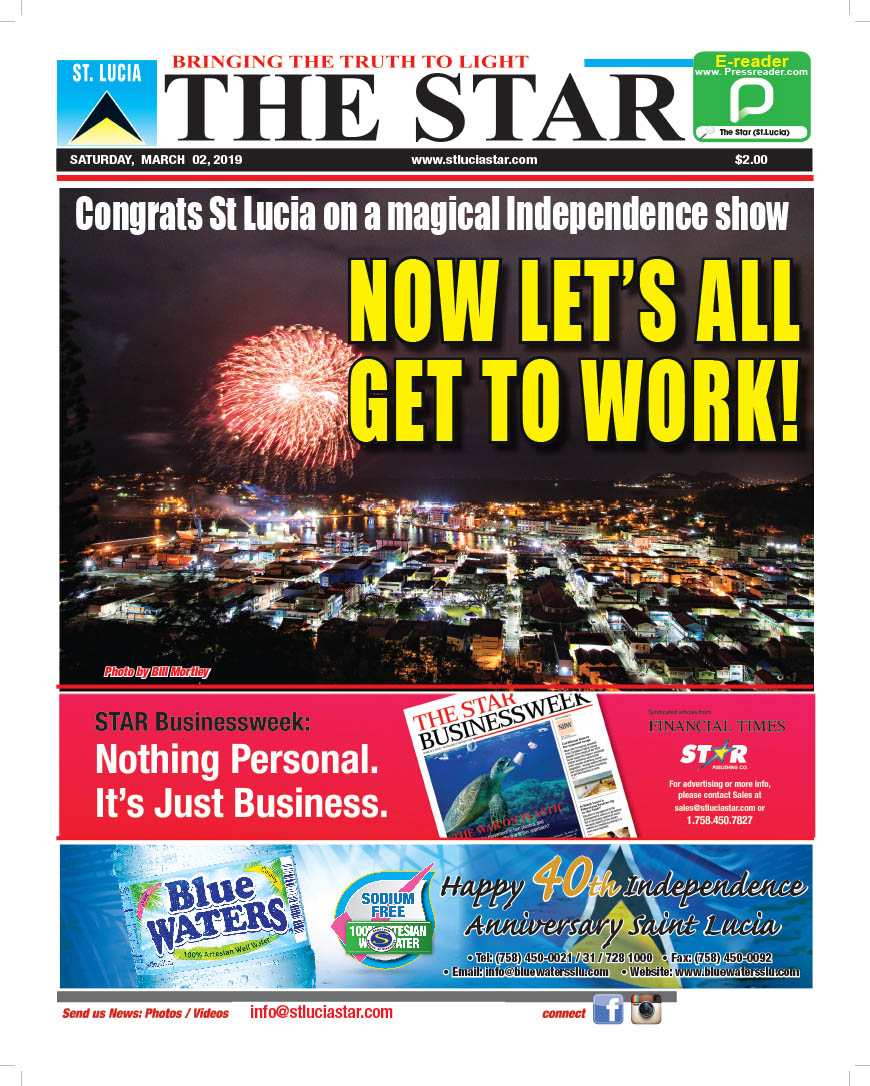 The post The STAR Newspaper For Saturday March 2nd 2019 appeared first on The St. Lucia STAR.