More to Miss Independence 2019 than her crown! 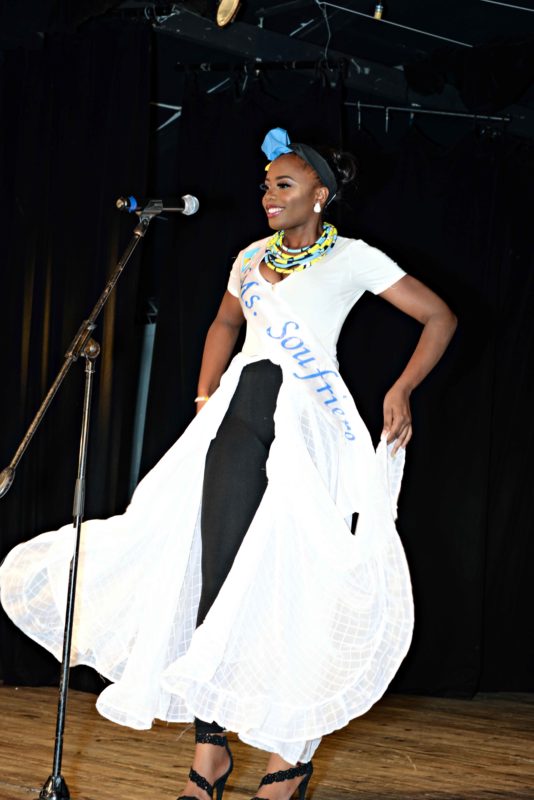 The young woman who walked away last Friday with the Miss Independence 2019 crown is more than just a pretty face. Her name is Sancia Charlemagne, a proud daughter of Sulphur City, Soufriere (Fond St. Jacques to be exact) and it cannot be denied that she took the National Cultural Centre audience by storm.

The post More to Miss Independence 2019 than her crown! appeared first on The St. Lucia STAR.

SO WHO BLUNDERED WITH ‘BLUNDER?’ 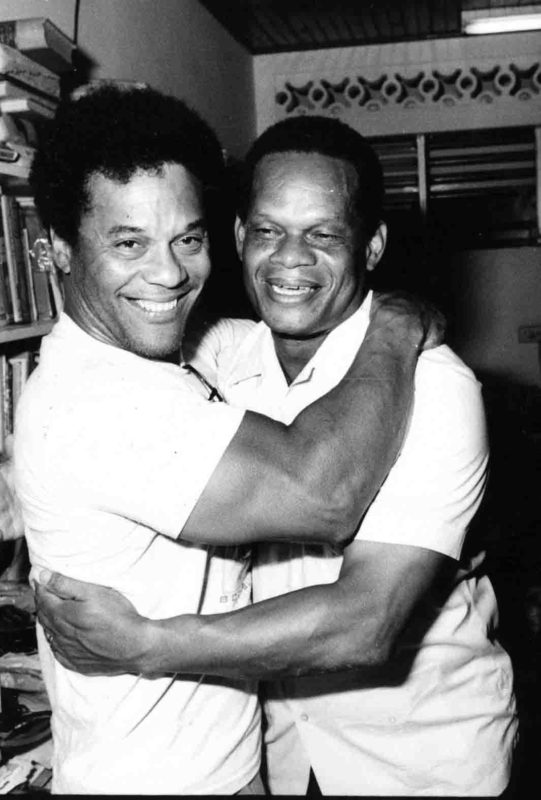 A recent HTS news headline: Talk Show Host Blunders PM’s ’23 Islands’ Claim. I hereby acknowledge that for some years now I’ve ceased paying attention to the countless unprovoked attacks by our “media practitioners” on the beautiful living language of Derek Walcott, Hemingway, and others of their ilk: English.

The post SO WHO BLUNDERED WITH ‘BLUNDER?’ appeared first on The St. Lucia STAR.

Despite Overwhelming Crime, Police say they have No Plans for Another ORC! 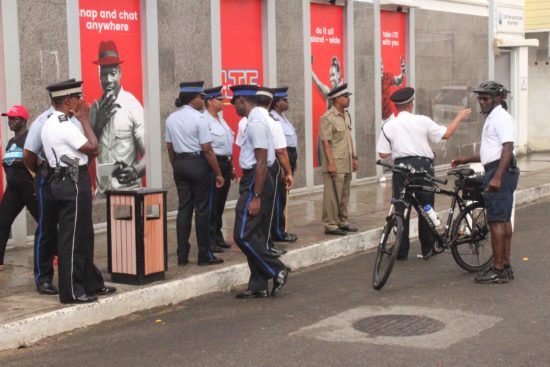 With sixty recorded homicides in 2017, forty-two in 2018, and four so far for this year, it is clear that a serious crime problem confronts “simply beautiful” Saint Lucia.

The post Despite Overwhelming Crime, Police say they have No Plans for Another ORC! appeared first on The St. Lucia STAR. 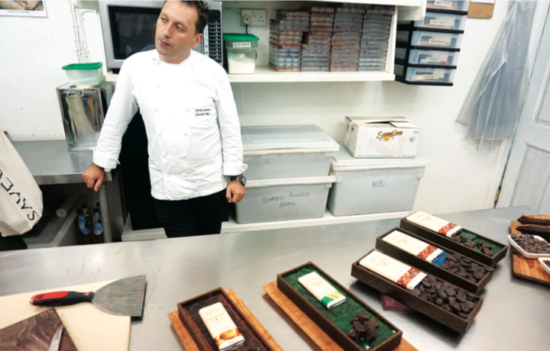 Valentine’s Day may be over but there’s love for chocolate year-round in Saint Lucia as small producers capture the booming boutique market with high-quality products made entirely on-island. 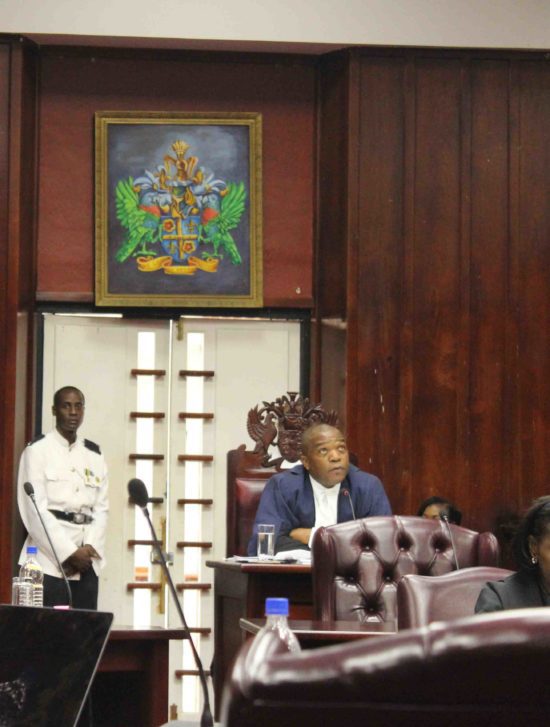 I kick off with thanks to Speaker Andy Daniel: ever since last month’s precedential House sitting when he ruled opposition leader Philip J. Pierre’s motion of no confidence in Prime Minister Allen Chastanet (not in the government) constitutional, I have taken particular interest in the Standing Orders of the House, in our Constitution itself and in the Interpretation Act. 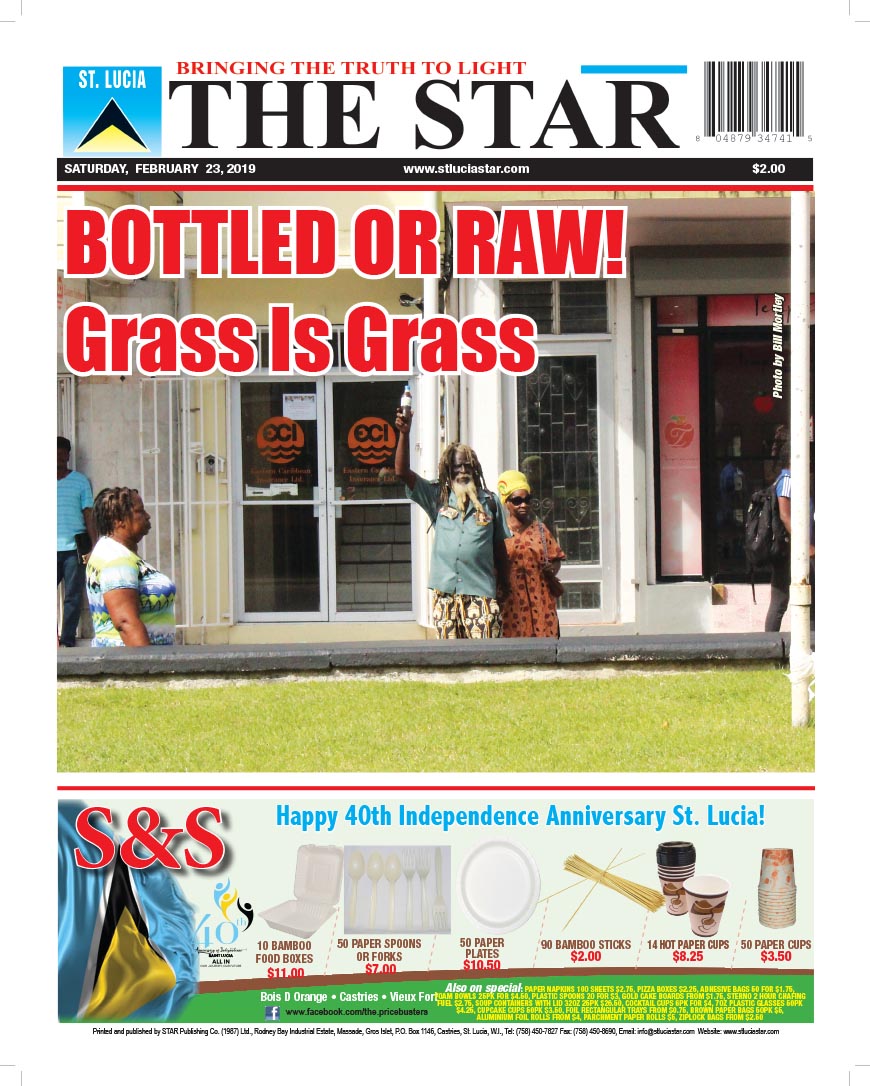 The post The STAR Newspaper For Saturday February 23rd 2019- Photo Of The Week appeared first on The St. Lucia STAR. 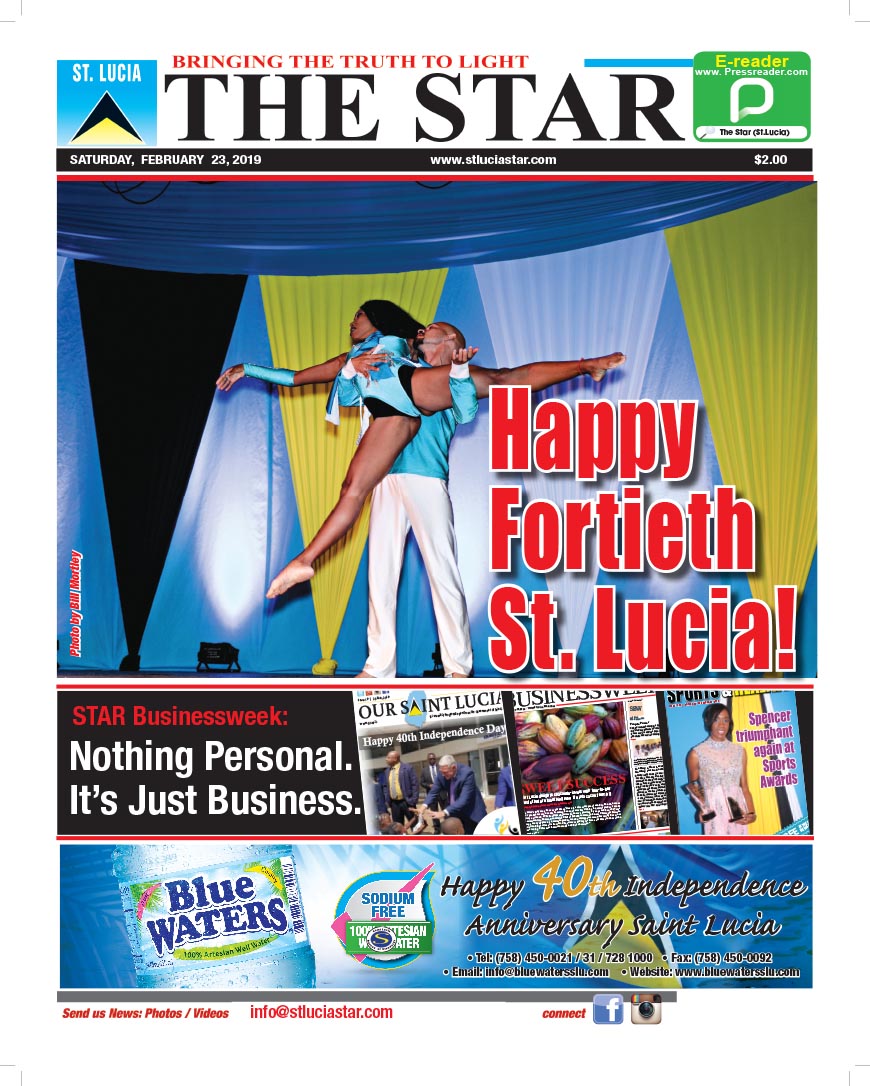 The post The STAR Newspaper For Saturday February 23rd 2019 appeared first on The St. Lucia STAR.

Sky News:– A missing parrot has been reunited with its owner after recognising the Slovakian language it was taught. Hugo, a female African Grey parrot, was found wandering along Dublin Airport’s main runway last weekend. The airport and supermarket Lidl teamed up to locate the bird’s rightful owner after her rescue, with the help of an […]

BBC News:-  R Kelly’s daughter has broken her silence about the allegations of sexual abuse surrounding her estranged dad. On Thursday Buku Abi, real name Joann Kelly, posted on Instagram saying she was “devastated” by the recent accusations in the documentary Surviving R Kelly. The 20-year-old said she hasn’t seen or spoken to him in years, […]