Saint Lucia Labour Party (SLP) leader, Philip J. Pierre,  has expressed his deep sadness and that of the executive and members of his party at news of the death of Eldon Mathurin. “It has been said that the great difference between the real statesman and the pretender is that the former sees into the future […]

Guyana police are investigating a case in which TV journalist Travis Chase, early Sunday morning shot and injured a man during a confrontation in Kitty, local news reports have said. The Guyana Chronicle identified the victim as 28 year old Jimmy Ramgobin. According to the Chronicle, police investigations revealed that around 04:30hrs on Sunday, Chase […] 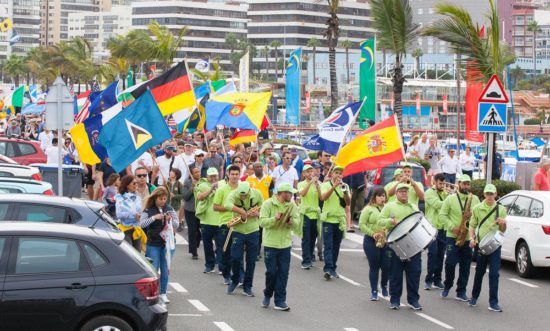 From all accounts this year’s Flotilla which commemorates and coincides with the start of the Atlantic Rally for Cruisers (ARC) which officially got underway Sunday from Las Palmas, de Gran Canaria, lacked the enthusiasm and fanfare from previous years. In fact one media colleague said “it was the worst ever.”

West Indies team captain, Kraigg Brathwaite, has said that the batsmen were not up to the task mentally, according to CMC. Brathwaite spoke after the West Indies’ 2-0 defeat in the just concluded two-Test series against Bangladesh. The West Indies, which put on an uninspiring bating performance, crumbled to an embarrassing innings and 184-run defeat […]

Prime Minister Allen Chastanet  and other leaders of the Caribbean Community (CARICOM) will be discussing ways of establishing an effective and meaningful CARICOM Single Market and Economy (CSME) at their summit in Port of Spain, Trinidad, it has been announced. Chastanet is attending the 18th Special Meeting of the Conference of Heads of Government of […]

The Case of the Lettuce Disappearance 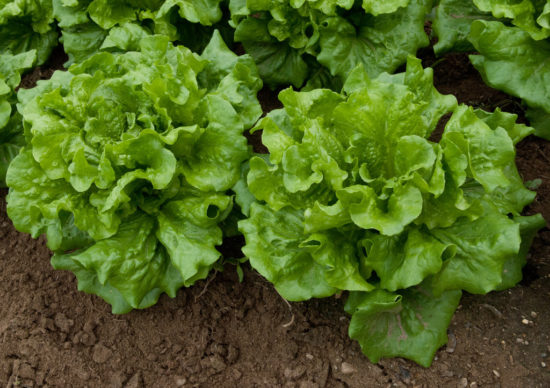 About a week ago, lettuce—of all things—caught the attention of our local media houses and the headlines were inexcusable: “Massy Stores Pull Romaine Lettuce From Shelves”.

The post The Case of the Lettuce Disappearance appeared first on The St. Lucia STAR.

The Saint Lucia Civil Service Association (CSA) has expressed disappointment over an unresolved dispute with the Saint Lucia Electricity Services Limited (LUCELEC), with the union’s General Secretary, Claude Paul observing that it has been a long time since the tribunal met. “We have exhausted all the avenues to try to reach a solution and you […] 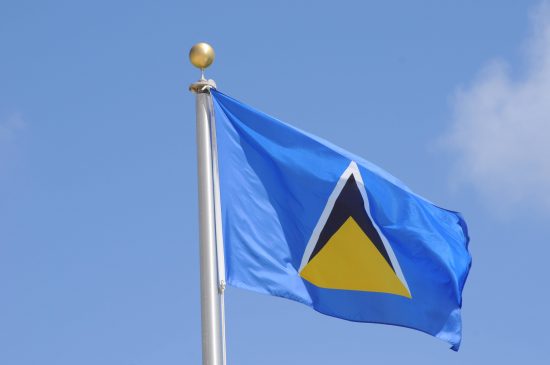 Celebrations for the fortieth anniversary of Saint Lucia's Independence are set to begin this month. The planning committee’s chairperson, Jeanine Giraudy-McIntyre, promises the island can look forward to over a year-long experience to commemorate this milestone.

A family of Forestiere, Castries, is hoping and praying for the best as a security guard at the Entrepot Secondary School lay unresponsive in the Intensive Care Unit (ICU) of Victoria Hospital Sunday evening, it has been reported. George Goolaman was the victim of a brutal assault sometime between Saturday night and Sunday morning, according […]